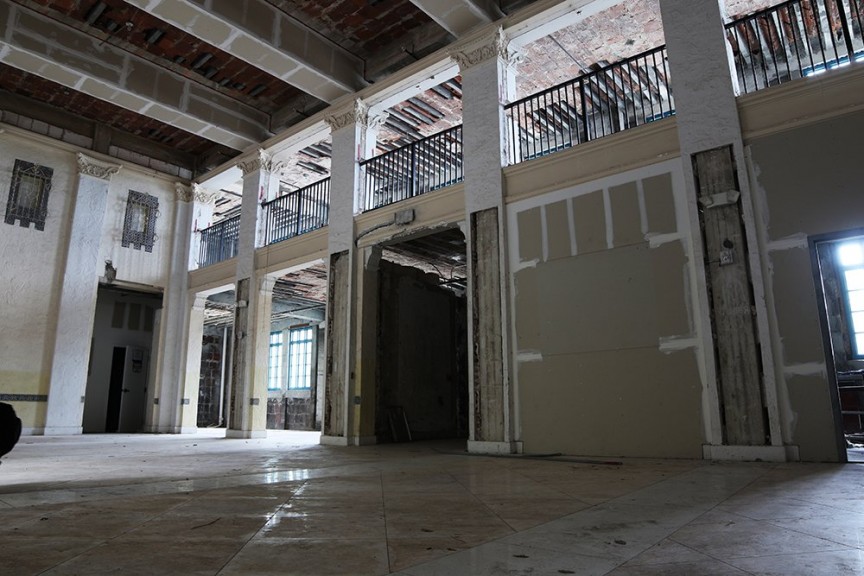 The Miami Woman’s Club and the Library had its beginning in 1900, just four years after Miami was incorporated, when a group of friends met and decided to form a club for mutual improvement and pleasure.   Named The Married Ladies Afternoon Club, they planned to use their ten cents per week dues to buy books for the Library collection, and the first book purchased was Jane Eyre by Charlotte Bronte. There were twenty-one founding members, and they elected Mrs. C.W. Gardner the first president.

By 1903 the club had grown to eighty members and a library collection of over one thousand volumes. In 1903 the club joined the Florida Federation of Women’s Clubs, and in 1906, officially changed its name to The Woman’s Club of Miami.

Henry Flagler became interested in the group’s activities, and in 1909 donated a lot at the corner of East Flagler Street and Second Avenue for a new clubhouse, with the stipulation that it house a free public library. The women raised the money to build the first Woman’s Club and Library building which opened to the public June 1, 1913.

Over the next several years the scope of the club activities grew, as did the membership. Moving into civic work beyond its initial literary focus, the members planted trees on school grounds, provided travelers aid at the railroad station, organized canning clubs, and during WWI, supported the war effort on many fronts.

By the 1920’s, the original clubhouse was proving far too small for the varied activities and library of the group. Permission was granted by the Flagler estate to sell the clubhouse property and invest the proceeds in a new building to be named the Flagler Memorial Library and Woman’s Club. The sale was consummated in June 1923, and the former Julia Tuttle home in Fort Dallas Park was rented as a temporary location for the clubwomen to meet.

A site of almost two acres, beautifully located on the restricted bay front, was selected, and purchased for $77,500, as a site for the new clubhouse. The prominent local architect, August Geiger, was commissioned to design the new structure, and a groundbreaking ceremony was held at 1737 N. Bayshore Drive on March 16, 1925.

The first meeting was held in the auditorium of the new building March 9, 1926, and it was formally dedicated December 14, 1926, having survived the devastating hurricane of that year. The club continued to be involved in the growth of the city’s library system throughout the 1930’s, and the first floor and mezzanine of the clubhouse were rented by the city for use as the Flagler Memorial Library, even as many other branches were opened around the growing city. The mortgage on the new clubhouse was paid off and ceremoniously burned at the annual meeting in 1939, to the sounds of the Hallelujah Chorus.

During the WWII years, the clubhouse was one of the busiest War Service Centers, offering classes to the public of every nature helpful to the war effort. The Building was used for innumerable public meetings and events to support the war effort and the membership held a War Bond and Stamp sale.

The club celebrated its Golden Anniversary in 1950, an event followed closely by the final chapter of the Woman’s Club’s library services. With the opening in 1951 of the Memorial Public Library in Bay Front Park, some 17 blocks away, the 42 years of untiring service in providing libraries to the city of Miami came to an end.   The Woman’s Club received $10,000 from the city for the eleven thousand books housed in the clubhouse, and they were transferred to the new location.

The ground floor, which had been occupied by the library, was leased to the Junior Museum of Miami in 1952.   This brought thousands of children, parents and teachers to the building for the wide range of educational activities. The museum occupied the space until moving, as the renamed Museum of Science, to new facilities at Vizcaya in 1960.

The Miami Woman’s Club is a four and one half-story U-shaped structure with seven bays across the east façade. The building is topped with a flat parapet roof and is constructed of reinforced concrete covered with stucco.

A port-cochere on the south façade of the building marks the entrance to the clubhouse. The building can also be entered on the west façade through double wrought iron gates, which lead to the central courtyard.

This garden courtyard, enclosed on three sides by the U-shape of the building, originally featured open galleries on the first , second and third stories. These galleries, topped by a shed roof covered with barrel tiles, were later enclosed to provide additional interior space.

Tall, semi-circular arched windows on the fourth story highlight the fenestrations of the building. Molded belt courses and a projecting cornice further define this upper level. Windows on the other levels are casement and sash type, rectangular in shape.

When the building was originally constructed, elaborate metal cresting topped the building’s flat roof. This cresting, together with paired pilasters and ornamentation surrounding the fourth story windows, was removed in 1951 due to deterioration from the salt air.   Also removed were elaborate door and window surrounds and pediments which had graced the center bay of the south and east facades. As a result, the building now presents a more simple appearance.

The Heafey Groupe recently took over management of the building with plans of bringing the building back to life.  For partnership and leasing opportunities, contact Carmine Zayoun at  czayoun@groupeheafey.com 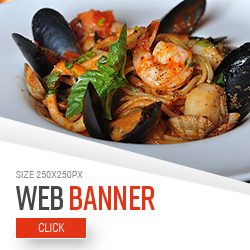